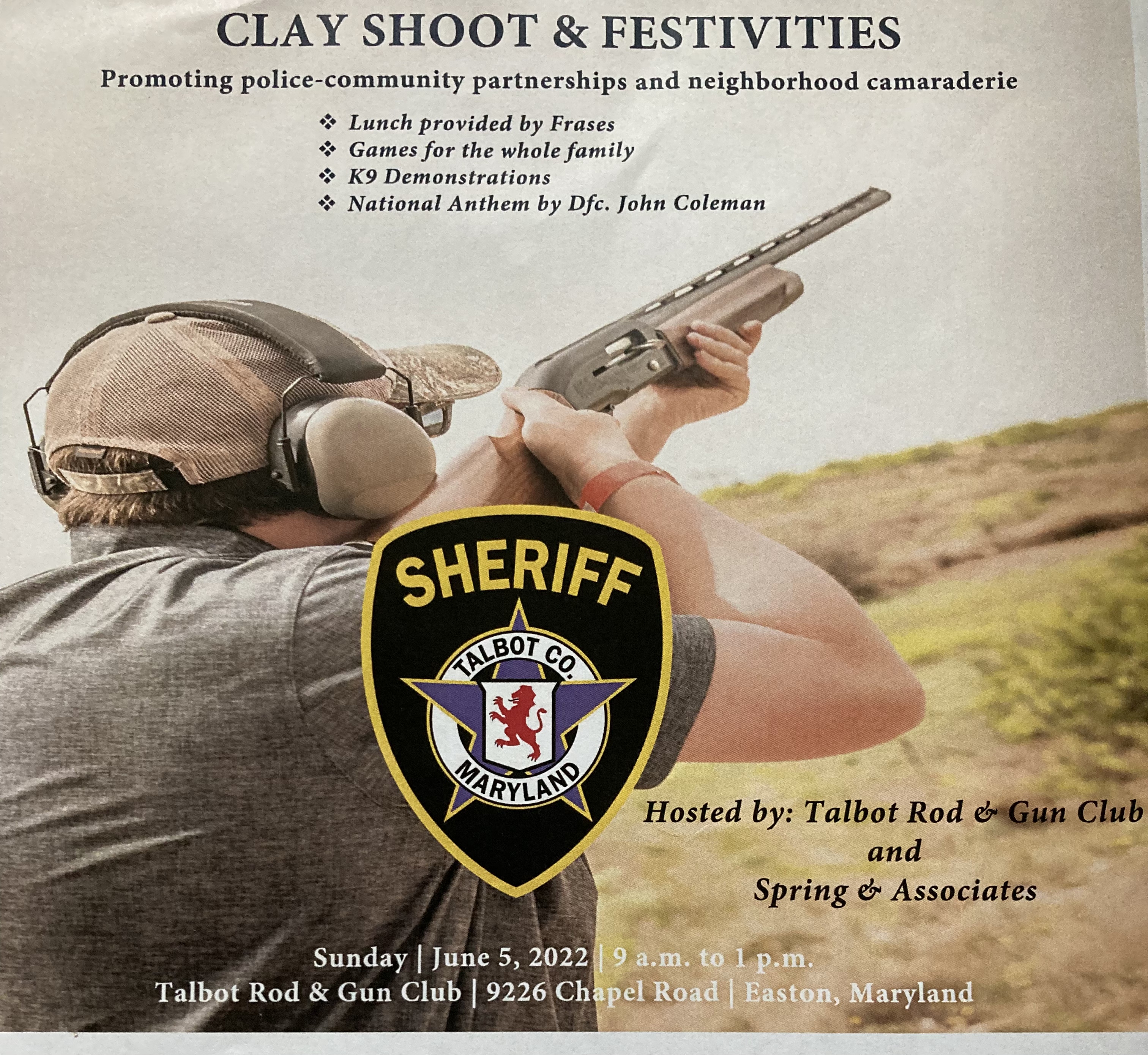 The Talbot County Law Enforcement Shoot was held on 6/5/22.

Nine teams were in competition for top spot while great food was provided by Frase Catering.

The weather was very cooperative and a good time was had by all who attended.

already looking forward to next year!

Your membership dues at work.

During the first week in April the roofs on the trap houses and pull houses have been replaced.

The work has been done by Chance and Company and the new shingles look great.

This project was supported totally by membership dues.

Good Food and Good Shooting a hard combination to beat!

Corned Beef, Potatoes , Cabbage, and Desserts were enjoyed by all! 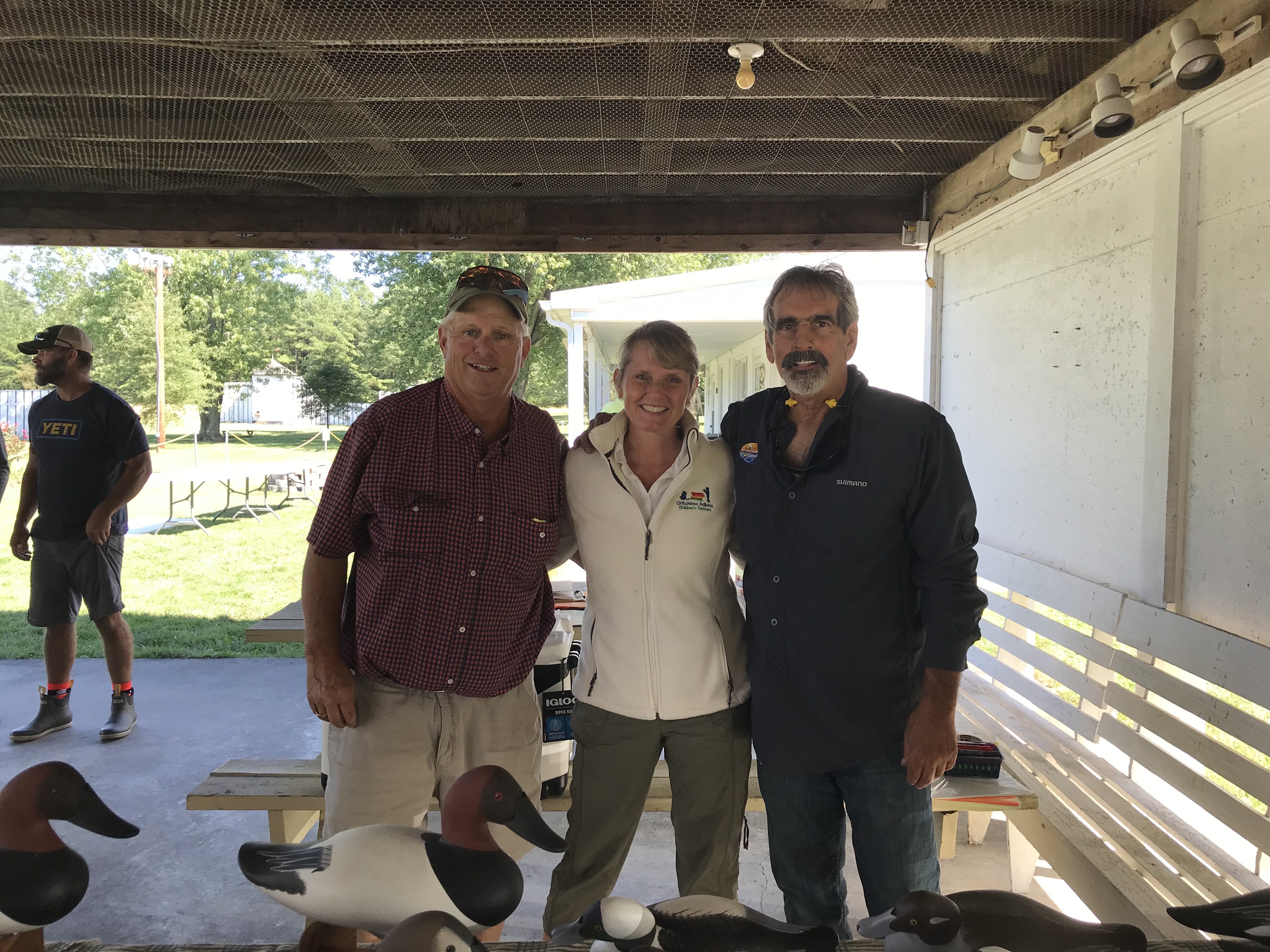 The Talbot Rod and Gun Club was once again proud to  host The Annual Critchlow/Adkins fundraiser. Mother Nature cooperated on 9/216/21 and provided us with awesome weather for the event. The shooters , as well as the attendees, enjoyed sunshine, great food and an overall great atmosphere. The menu consisted of Crabs, Hotdogs , Burgers and an fantastic dessert table. The targets included a 50 target modified skeet event, a 25 target 5 stand and a single target long bird event. A good time was had by all. Special Thanks to Jim Pierce one of the  living legends of decoy carvers for providing prizes for the shooters.  Results were as follows: 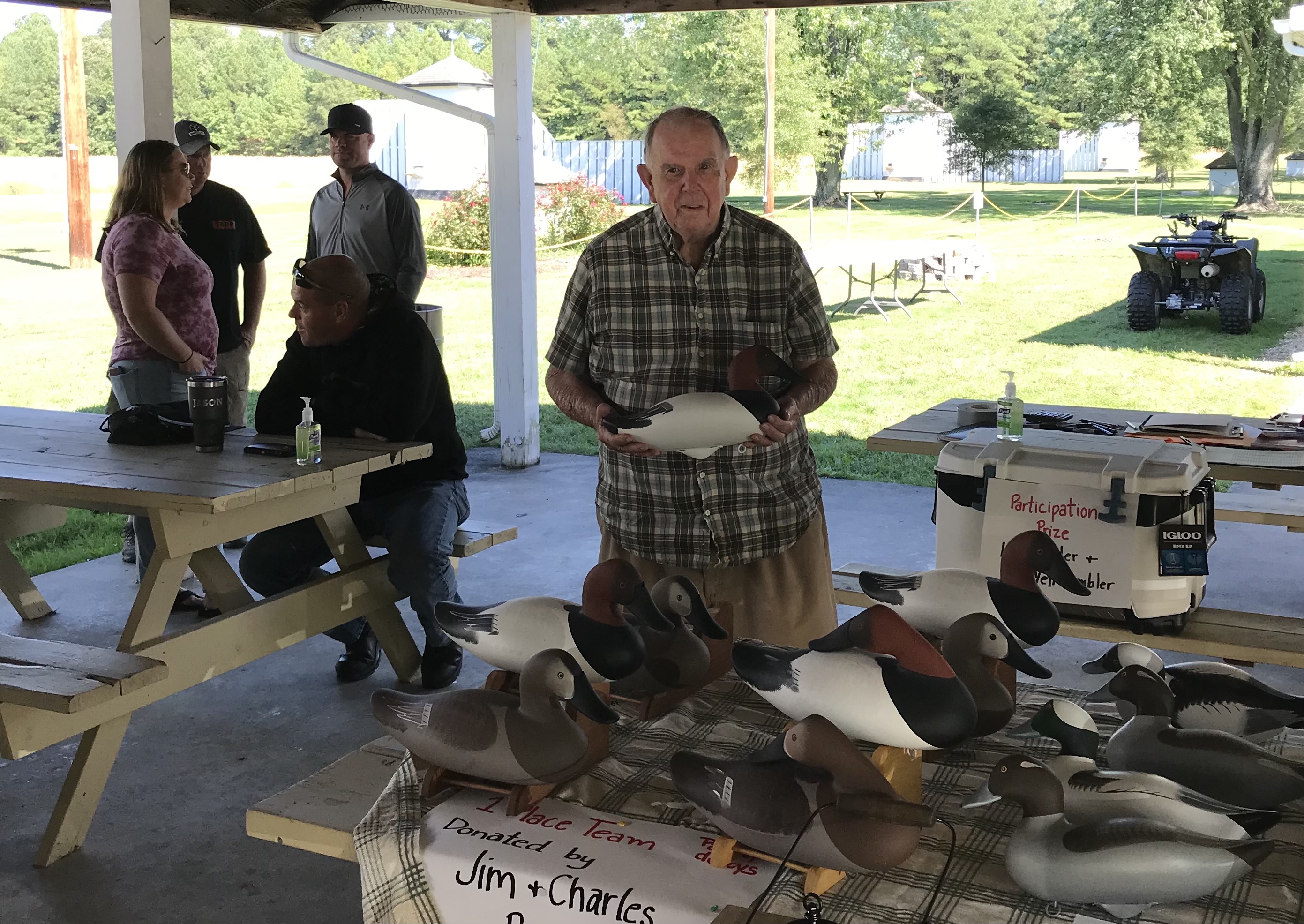 Already looking forward to next year! 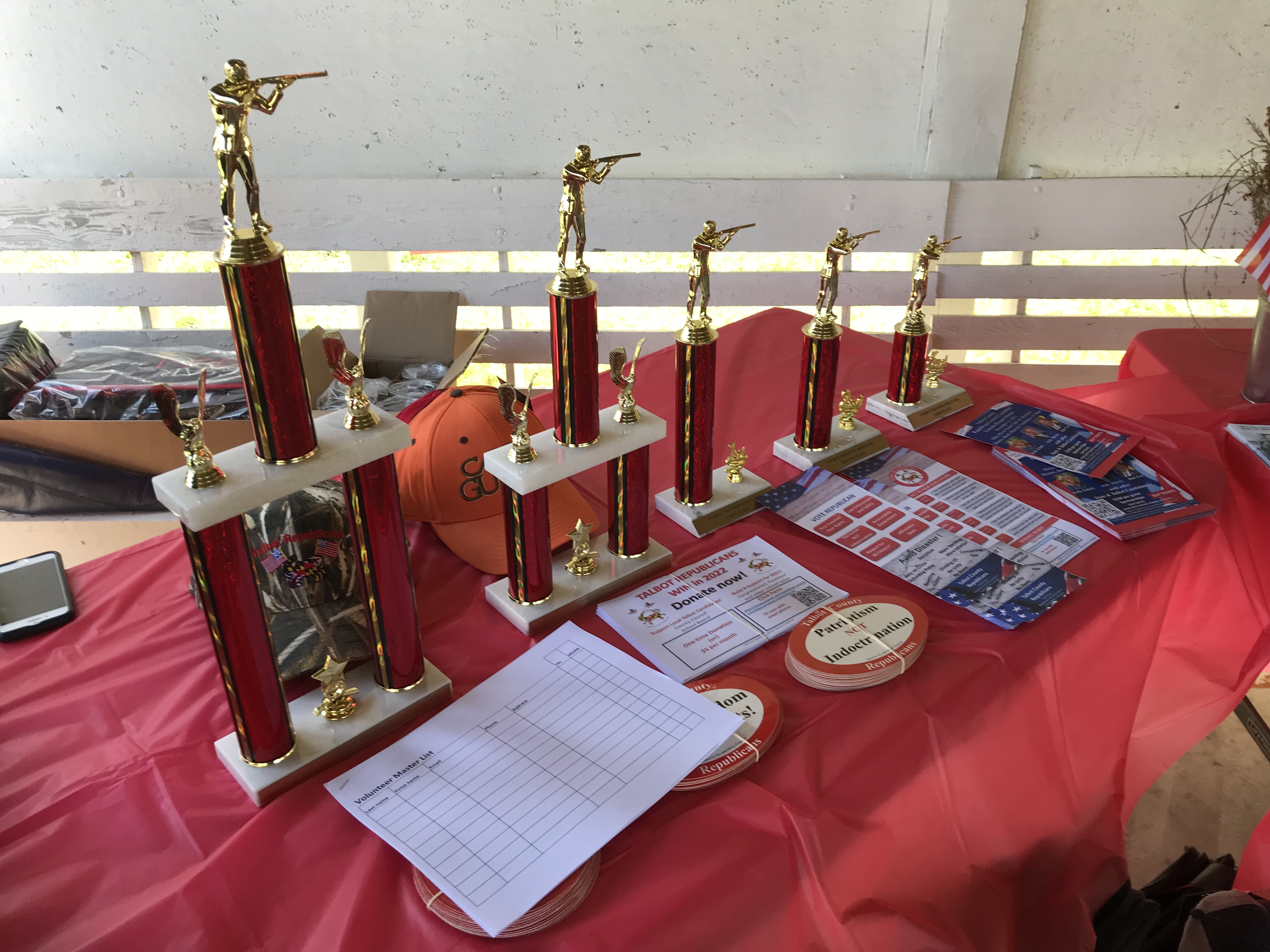 The Talbot Rod and Gun Club hosted The Freedom Shoot put on by The Republican Committee  on9/19/21.

There was a 25 Target Competition along with A Long Bird Challenge. Food was provided by Frase Catering. The weather cooperated , the food was great and there were several candidates on hand to speak with the crowd. It was a fun filled day at the Gun Club. A special thanks to all the volunteers from the Talbot Rod and Gun Club and The republican committee for putting this event together. 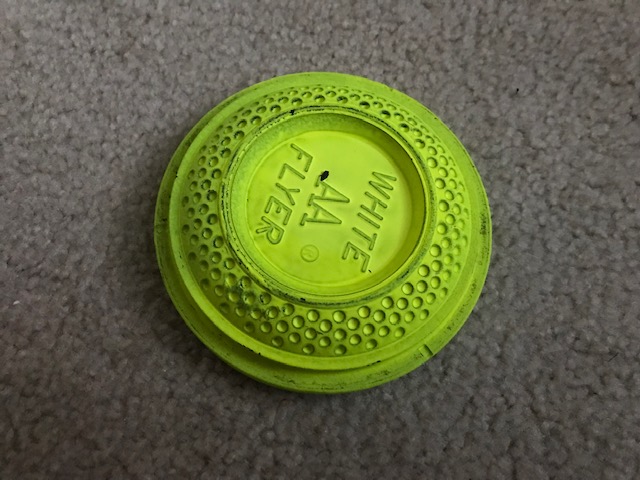 Additional Upcoming Dates......All events are tentative as we will adhere to State Guidelines

It shall be the mission Of the Talbot Rod and Gun Club Inc., to promote, preserve and enjoy the fishing and hunting tradition of Talbot County, Maryland, the conservation of game and fish, the clay target shooting sports and the constitutional and safe use of firearms.